Acting Up has performed all over the World with actresses of many different backgrounds stepping into the familiar red shoes. We sat down with two of them, Suzanne Robertson and Caroline Head to see how they get into the role. 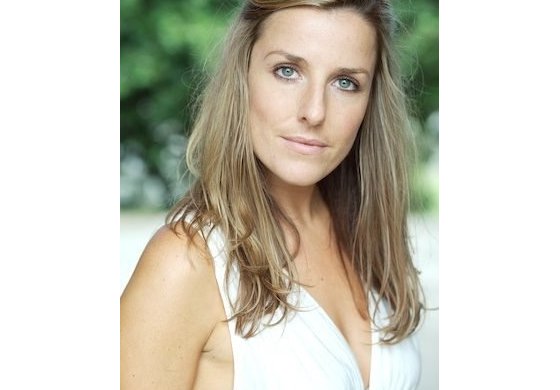 As a long standing member of the Acting Up team, how do you feel the performances have evolved over the years?

Emma is constantly writing to suit the latest corporate themes. She's just come up with the Fear Factors piece for wellbeing. We always need time to break these new pieces in but they are always poignant and on message. My personal performances evolve all the time. It's great working with the same material over and over, you get to really bring out the subtleties.

Can you tell us about some of your highlights with Acting Up?

Oh we've had some laughs I can tell you. Sometimes it's the operatives who just come out with amazing stories, sometimes it's something silly like when Emma and I head banged each other trying to get away from a peacock. But generally the highlights are when we get big silent men to open up and speak about their culture. 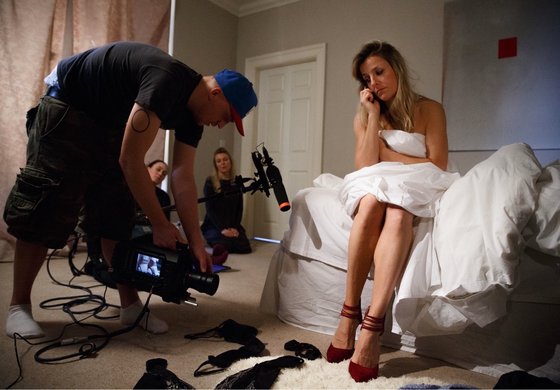 Gail's Shoes' is argueably Acting Up's most sought after and praised piece. What is your motivation whilst portraying Gail in this role?

I have a bank of sad and happy stuff I call on. I use my own real life experiences. And I blend the sad stuff with the cheeky side of my personality. I try and mix it up a bit, keep it real and fresh.

How do audiences generally react to this piece?

They get pretty involved with it. I think everyone relates to it. People are often moved. 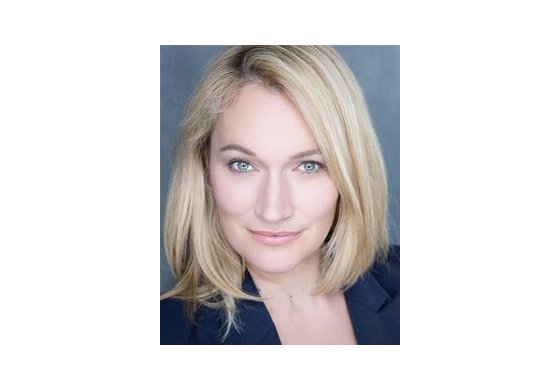 Tell us a little about your career so far and how you came to be involved with Acting Up...

I trained at Arts Educational London Schools and Webber Douglas Academy of Dramatic Art. I have been lucky enough to do a real mixture of jobs throughout my career so far, from playing a nurse in South Pacific at The Crucible Theatre, a choreographer in Boyband (West End) to playing more complex roles as Nikki Wade in Bad Girls (West End) and Maria Mandel in Playing For Time. Various adverts have allowed me to travel to some great places around the world and my next project is putting together a short film!

I was introduced to Acting Up through my friend Suz Robertson. We met at a NCT meeting nearly five years ago! We're great mates and have a real laugh together but we are also like minded in our passion to create and facilitate the best possible session for each individual company.

Do you feel that Drama is a good training resource in this industry?

Yes, Drama is a great training resource in this industry. To be able to tell a story based on relatable situations in the work place, to play a character that brings a story to life is, undoubtably, a great way to open a session. It's great to put the power points aside for a couple of hours and work with the people of a company, to hear their voice through specific exercises and improvisations.

Have you gotten good feedback from your debut performance?
Yes, feedback has been very positive. It is great to hear when a subtle choice you have made in facilitation has been noted as a really big breakthrough in atmosphere to the company.

How has your experience with Acting Up been so far?

Suzanne Robertson is a professional actress and graduate of Trinity College in Dublin. Suzanne has appeared in numerous successful theatre tours and has worked for Acting Up for two years.

Caroline trained at The Arts Educational London Schools and Webber Douglas Academy of Dramatic Art. She has appeared in numerous musicals and plays in the west end and on tour and has just finished filming in Newcastle for ITV-Vera.
Caroline is excited to be joining the Acting Up team.