Slips, trips and falls: what they say about your safety leadership culture

More than just a statistic, slips trips and falls speak volumes about who you are 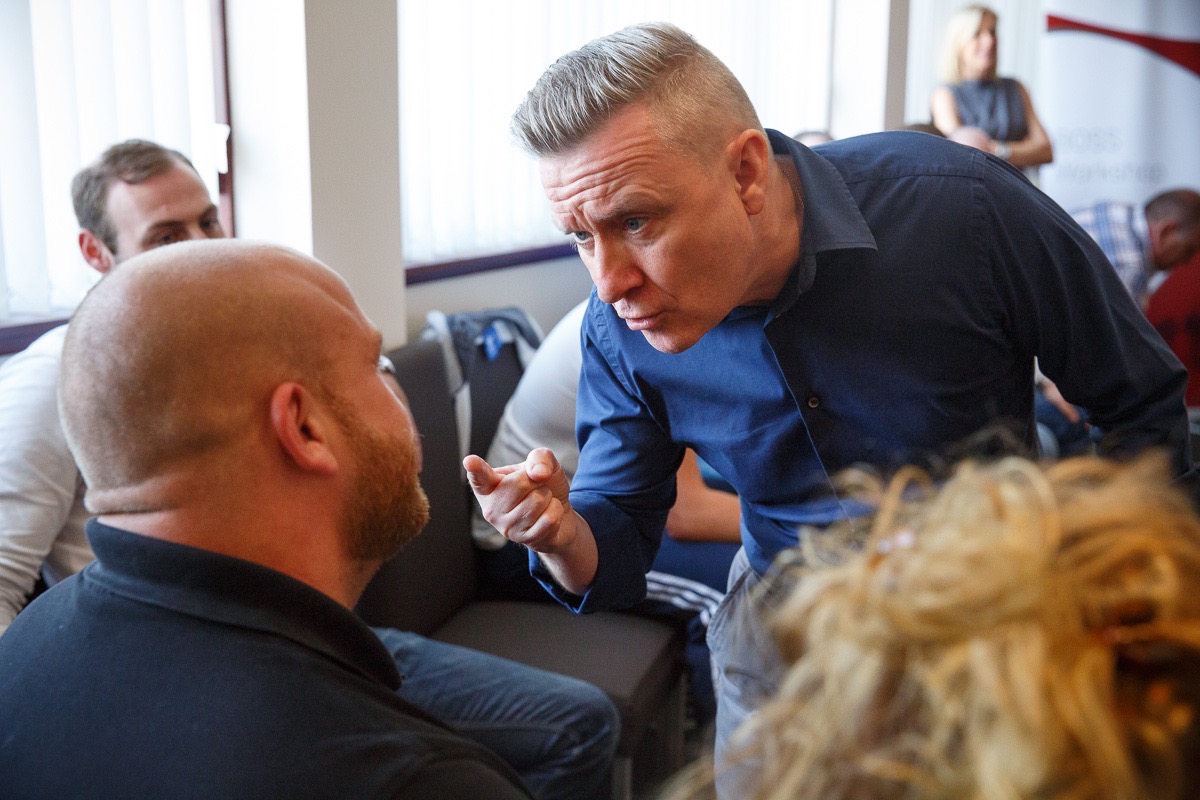 Image: Does your team feel they can report slips trips and falls to you?

Is it really worth an army of HSE professional’s time worrying about such insignificant human issues as slips trips and falls? Yes.  Because they are the key to understanding not only the tone set by the safety leadership of the workforce but also the culture of the entire organisation.

You might imagine that there is no place for feelings in an industrial environment, but think of it this way: When a team member makes an intervention and stops a job which is unsafe, it’s usually for logical reasons. But when people DON’T make an intervention it is usually to do with feelings and with group dynamics...if you ain’t in the mood to speak up, you ain’t going to speak up.

So how do you create the right atmosphere for a grown up, engaged contribution from your workforce? Empathy is key – see their emotional drivers and you can begin to see the barriers to their speaking up. Fear of getting it wrong, concerns that you aren’t qualified, that people don’t like you, confidence or lack of it, willful blindness. All this can add up to a silent team member.

Here's an idea: How about asking your team for a list of the top ten stupidest questions? And then point out the ones that actually aren’t stupid at all. A task like this will engage tired, bored minds and create an opportunity for the workforce to enjoy contributing what they think might be stupid, though if it isn’t will earn them a bit of praise for actually raising a very important point. As a safety leader, YOU set the tone, make a safe space, make it easy for them.

So what does good leadership look like? When you think of the leaders you rate who inspired and led you, their qualities would likely be: Great listeners, caring, good communicators, gave praise, asked the right questions etc. All you need to do is aspire to possessing those qualities too. This is going to happen on foot…get out from behind your desk, talk to people, get to know them, their worries, their characters, their views. You’d be surprised at how taking time for this will speed up the job in the long run.  When you work as a tight team you move adeptly towards your targets.

The key to a creating a good safety culture is ‘seeing’ people; how they actually are, warts and all. Some people are willfully blind to hazards because of fear [of losing their job], some are blind because of futility [nothing will change] and some simply don’t want to stand out from the crowd, they’re unwilling to be the guy who speaks up. And people drag their personal baggage in to work every day – money stresses, kids, marriage, depression, chemical imbalances.  So, given the huge amount of stuff we all deal with and the pressures we carry, a worker would have to have some guts to go against the flow, to stop and shout out about what everyone else doesn’t want to see. When there’s time constraints, do we really have this kind of disruptive energy? Most people prefer to be willfully blind so they can crack on with the job.

A busy safety leader has a dilemma. Does he too become willfully blind? Good safety leadership really has to involve a conversation where you say, again and again, “Round here we speak our thoughts without fear”.  Say it a lot, say it out loud, eventually you and you team will believe it and live it.

If you create this culture, it will become the norm. But worship too long at the feet of the system, instead of connecting face to face with your people, and you’ll start to see and feel the effects. People matter more than numbers.  When people feel that you connect with them and ‘hear’ them, the numbers get better; but shove their faces in the numbers and you’re really saying that the system is in charge, not them.

Hope for the slips, trips and falls to show up, on cards, spoken about over coffee, pointed out in passing.  Make it easy.  Make it normal.  The one staple you can rely on is that we are fallible humans - if no one is talking about their fallibility then something is not right with your culture.